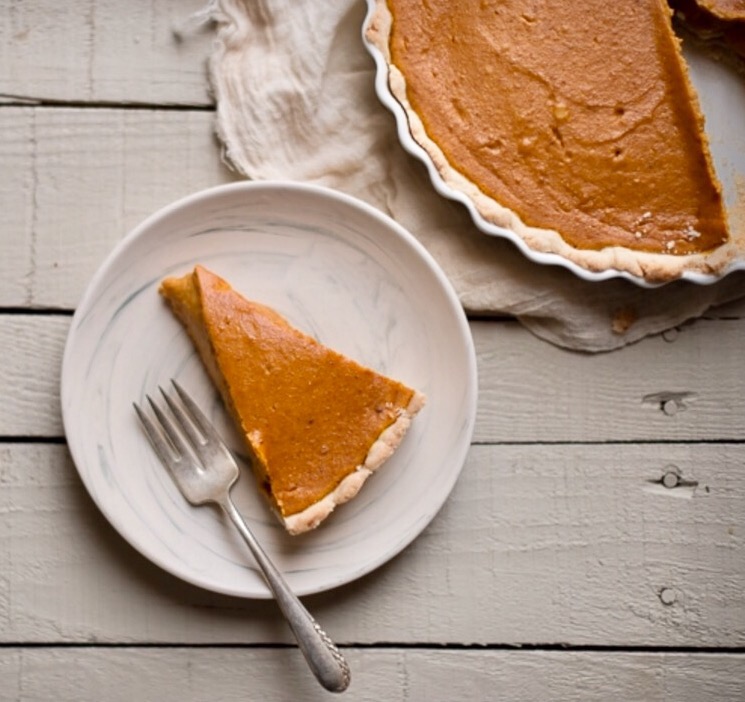 The food traditionally eaten on Halloween (or All Hallows Eve) in Western Christian societies is mostly vegetarian as it was encouraged to abstain from eating meat due to meat’s flesh-like qualities on a day where the dead are remembered. So, naturally, I have crafted Vegan, dairy-free, gluten-free and even grain-free alternative to the classic pumpkin pie. This version is also in fact nut-free, however you could easily top it with some pecans for some nutty goodness.

Pumpkin is a serious superfood being incredibly nutritious yet naturally sweet. Immune-boosting pumpkin contains the incredible antioxidant beta-carotene, and is also packed full of potassium – in fact it 1 cup of cooked pumpkin has 560mg of potassium compared to a banana’s 422mg – making it a fabulous post-workout food. A little extra potassium helps restore the body’s balance of electrolytes after a heavy workout and keeps muscles functioning at their best.

The crust contains arrowroot starch which is a perfectly natural way of binding it together. You can buy this cheaply in most supermarkets – both organic and regular kinds – and it’s a fantastic addition to your baking ingredients cupboard as can be used to thicken or bind many cookies, cakes and generally gluten-free home-bakes.

So treat yourself to a slice of this warming, spiced deliciousness on Halloween – it’s terrifyingly good!

Previous:
Valentine Treats – Raw Chocolates
Next:
INSIDE OUT NUTRITION 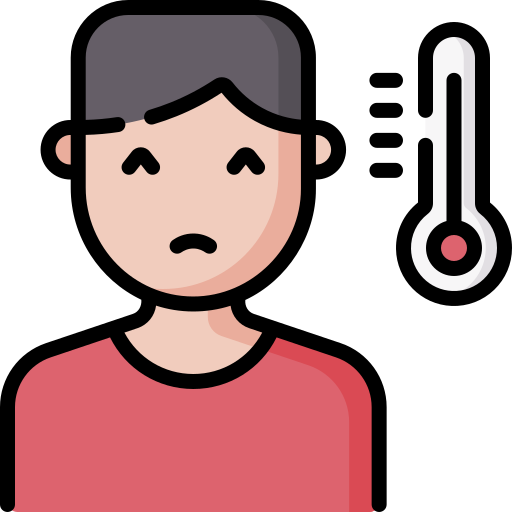 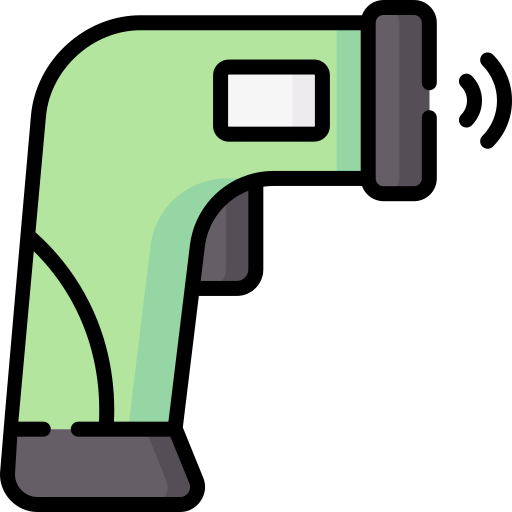 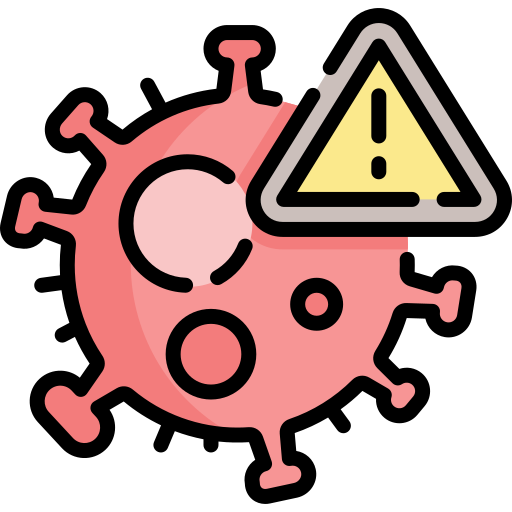 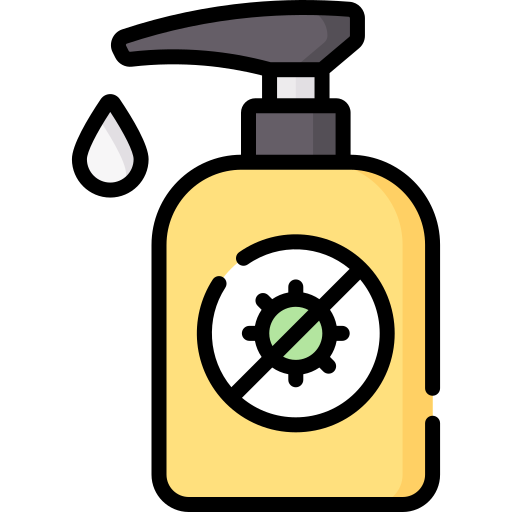 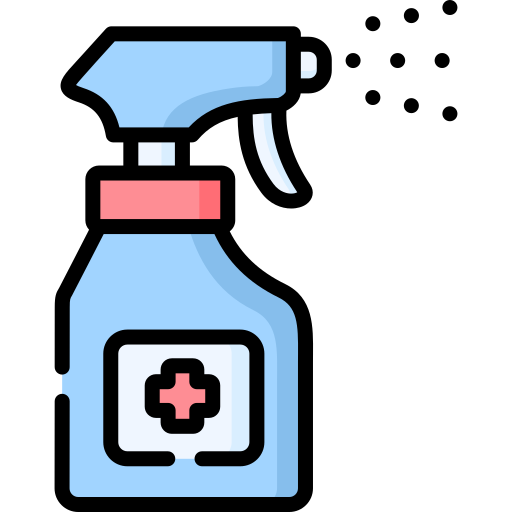 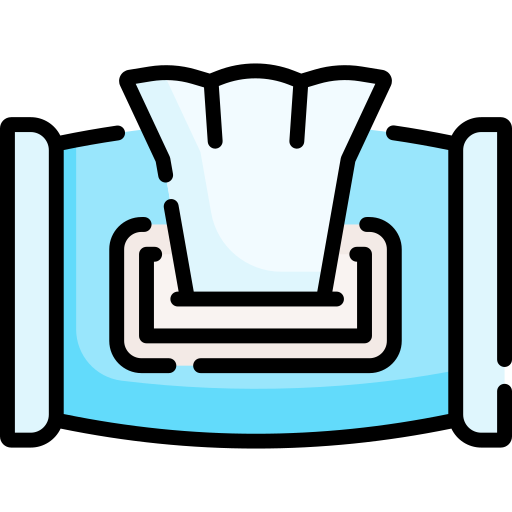 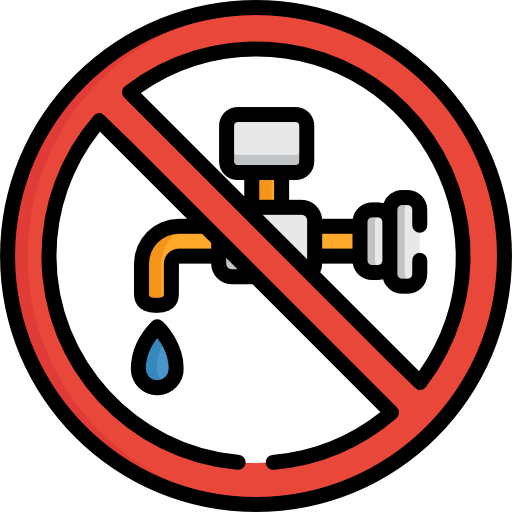 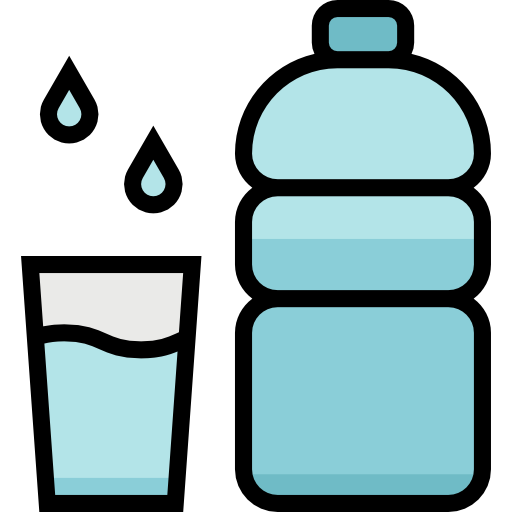 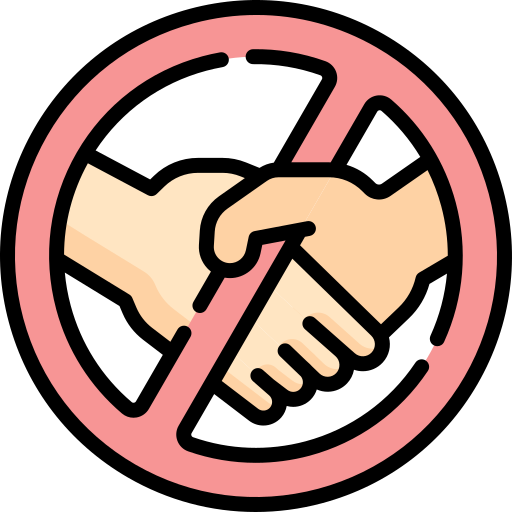 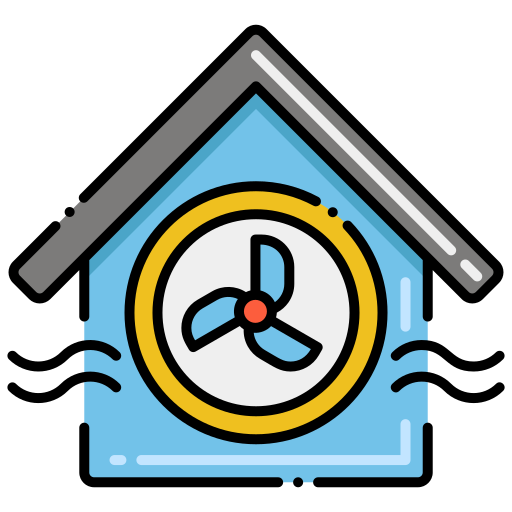 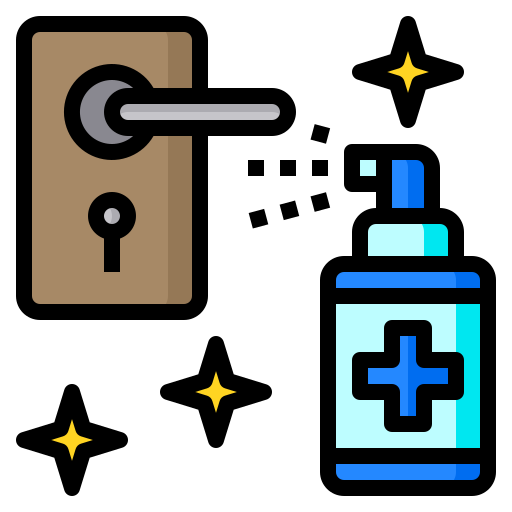